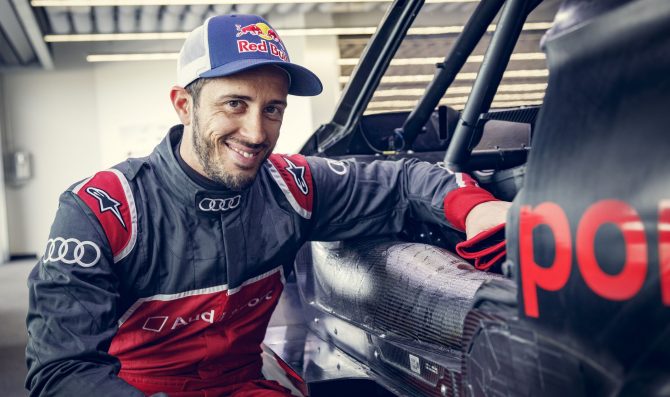 DTM heads to Misano as Dovizioso makes his series’ debut

DTM heads to Italy this weekend, for the third of the nine 2019 rounds, holding races five and six at the Misano World Circuit. After two thrilling races at Belgium’s Zolder circuit last month, the Series visits the Adriatic coast with two drivers standing marginally clear atop the points table.

BMW driver and series leader Philipp Eng leads the standings five points ahead of Audi’s Rene Rast, who has won eight of the last ten DTM races. Behind them, a clutch of drivers are narrowly separated by a handful of points, including two-time champion Marco Wittmann, the only other driver to win a DTM race in 2019.

Fresh from a thrilling podium finish at Mugello in front of an adoring home crowd, MotoGP star Andrea Dovizioso returns to his second Italian racetrack in less than a week for his DTM debut. The factory Ducati rider, who was born 65 kms away in Forlimpopoli, will replace DTM rookie Pietro Fittipaldi, who is undertaking his reserve driver role for Haas F1 this weekend. Despite his unfamiliarity with a 600+bhp race car, Dovizioso has been busy getting to grips with DTM power – he recently spent a day and a half testing at Misano, under the stewardship of two-time DTM championÂ Mattias Ekström. The Swede will continue to coach the Italian throughout the race weekend, too. The Ducati rider will race a second Audi RS 5 DTM for WRT Team Audi Sport, running with the number 34. It was with this number that the 125cc World Champion of 2004 contested many seasons in the junior categories. It was a number inspired by his idol Kevin Schwantz (USA), the 500cc world champion of 1993. As a guest driver, Dovizioso is not eligible to score driver, team or manufacturer points this weekend. If he finishes inside the points, the drivers behind him would assume his points.

The 4.226km circuit is flat, technical and challenging. This year, it represents a fresh challenge for the DTM’s drivers, who will race the track in daylight for the first time. Last year’s event, held in rainy conditions, was an evening race in the dark. This year, it will start at the regular time of 13:30, with typically warm and sunny weather expected for the weekend. Also on this weekend’s support card is the third of the six-race W Series, Porsche Carrera Cup France, the Audi Sport Seyffarth R8 LMS Cup and the TCR DSG Endurance Touring Car Championship, which will be contested by more than 40 drivers during a testing two-hour night race on Saturday evening.

Advance ticket bookings for all 2019 DTM race meetings can be done quickly and easily via the official site: DTM.com/tickets. DTM fans around the world can watch the races live on TV or streamed live via DTM.com. 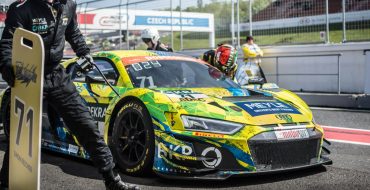 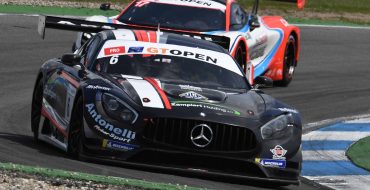