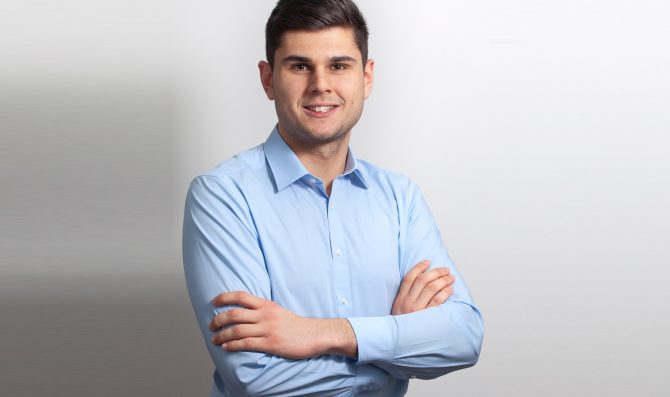 Thanks to the experience gained in the TCR category and with a first entry last season, BRC Racing Team announces today its participation in TCR Europe 2020.

Built on the worldwide success in the FIA WTCR – World Touring Car Cup, with the conquest of two consecutive titles, the team is ready to face this new challenge for the current year. After the recent confirmation of the participation in the FIA WTCR 2020, the team is adding another ambitious program to its track activities for the current season with two of its Hyundai i30 N TCR.

One of the drivers chasing the European title will be Daniel Nagy. The Hungarian driver, born 1998, who chose to run with number 99, has a rich experience despite his young age, and won the title in Hungarian Suzuki Swift Cup in 2013 and 2015. His debut in the TCR Series dates back to 2015. He participated in 2018 WTCR Race of Hungary, concluding on the podium. For the third consecutive year, Daniel will race with a Hyundai i30 N TCR. The announcement of his teammate will follow in the next weeks.

Gabriele Rizzo, Team Principal at BRC Racing Team, says: “Participating in TCR Europe is a source of pride. We are very pleased we have reached an agreement with Daniel, we will do our best to make our drivers compete for victory in every race, with the goal of playing for the title and being at the top also in the team standings. We know the championship level will rise compared to the last seasons. For this reason we already carried out the first tests”.

Daniel Nagy’s comment on the forthcoming season: “Being part of the reigning touring car world champion team is a great honor for me. I’m grateful to be able to work with such experts. Our story with BRC started with a quite successful test day last year in Italy. We were already very close to do something together, but it wasn’t possible for other seasons back then. In recent years, TCR Europe has proven to be one of the strongest available touring car competitions on the world, so as soon as I had to stop racing there last season, I was working on getting back as soon as possible. I have lot of experience with Hyundai, which I’ll be driving this year too, and we were soon on the same wave lenght with the team. I will still concentrate on my development as a racing driver, but I desperately want to win races as well. The preparation was kicked off by a test at Paul Ricard in France. Compared to recent years, as long as the international situation lets me, I’m now able to reach multiple tracks abroad for pre-season testing, which is new for me”. 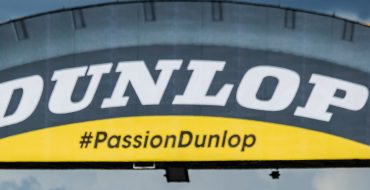 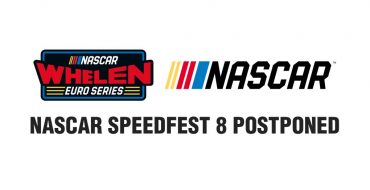